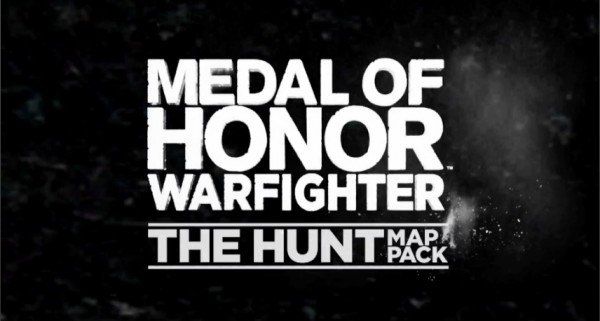 As a cross promotion with upcoming film Zero Dark Thiry, directed by Academy Award winning director Kathryn Bigelow, EA’s Medal of Honor Warfighter is releasing a map pack that utilizes international hot spots known for combat.  The map pack, titled “Zero Dark Thirty” in North America or “The Hunt” everywhere else, adds two maps as well as 14 weapon camos ranging from designs like LBT and Neptune, to solid colors like Tactical Pink, to the names of the development team.

While the map pack was set to release on PC on December 17th through Origin, then December 18th to Xbox 360 and PlayStation 3 in North America and then finally December 19th on PlayStation 3 in Europe, the Origin release has been temporary delayed, so the Xbox 360 and PlayStation 3 may end up getting it first.  Players with the Limited Edition version of Medal of Honor Warfighter or pre-ordered version of the Digital Deluxe can expect the map pack for free, while those with the standard edition can purchase it themselves for $9.99 or 800 MS Points.

TGS 2012 Interview with Luke Thai on Medal of Honor: Warfighter