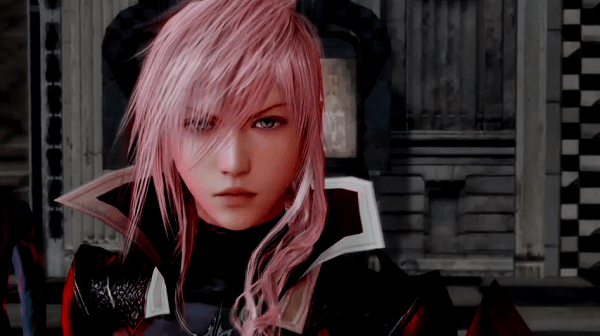 If you wanted to see how Lightning’s new outfit will look in action outside of a basic scan of her image, then you are in luck because despite the fact that the video was originally meant to be released at Jump Festa this weekend, some Japanese website broke embargo with the trailer and a fan managed to rip the video.

As such the debut trailer for Lightning Returns can now be seen below. In the video we see how the game’s apparently solo battle system will work out, some town exploration, details about the game’s storyline and a better look at Lightning’s apparently backless new leather outfit.