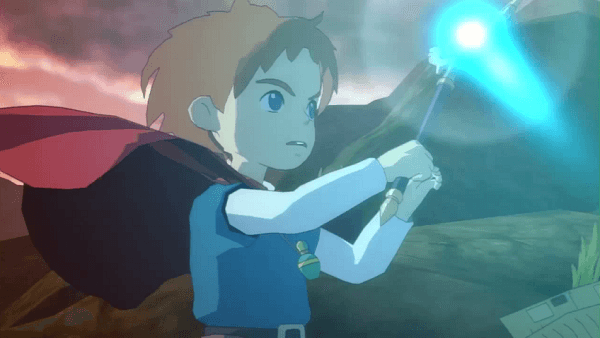 Today Namco Bandai and Level 5 released the second behind-the-scenes video for their upcoming title, Ni no Kuni: Wrath of the White Witch. This time around the behind the scenes video features Studio Ghibli where we hear from Yoshiyuki Momose, the studio’s director of animation, as he discusses how Ghibli helped contribute to the game’s development and how the process was actually similar to creating one of Ghibli’s classic animated films.

The video can be seen below while Ni no Kuni: Wrath of the White Witch itself will be available January 22nd in North America and January 25th in Europe exclusively on the PlayStation 3. 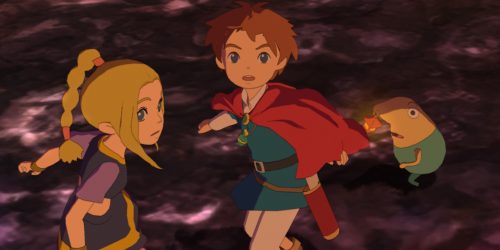