You may remember back in August it was revealed that an anime adaptation of Compile Heart’s Hyperdimension Neptunia game series was being created. Today a few new details have been revealed thanks to the anime’s official website launching.

The website, which can be seen here, has revealed that the anime will be airing during the Summer 2013 anime season and it will be produced by the anime studio David Production which has worked on shows such as Level E, Ben-to and the currently airing JoJo’s Bizarre Adventure. Currently no information about the voice cast has been announced, though it is likely that the Japanese voices of the characters in the game will probably be used to voice the characters in the anime. 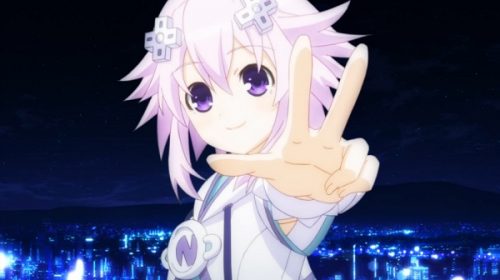