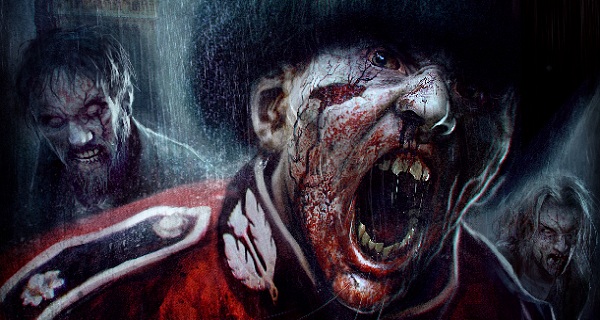 The Wii U’s survival horror launch title ZombiU was met with lukewarm reception upon its release, despite its impressive and surprising E3 debut.

In an interview with Nintendo Life, ZombiU Producer Guillaume Brunier said that the development team did not expect such a harsh initial feedback,

“We were really disappointed with the early US reviews. We are aware of the strengths and weaknesses of the experience we created, but we did not expect so harsh a feedback. However, as more and more journalists and gamers played the game, these opinions proved to be a minority. So, right now, we’re rather pleased with the overall reception of the game.” 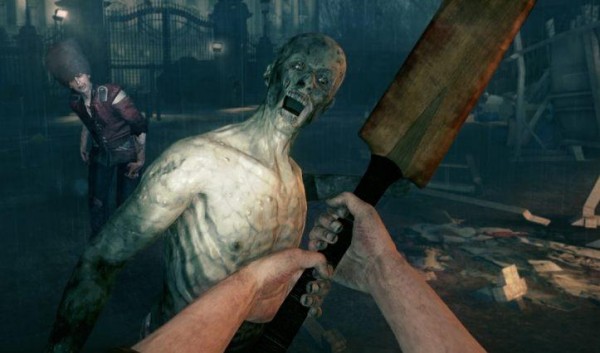 Zombi – Formally ZombiU is Headed to the Playstation 4, Xbox One, and PC