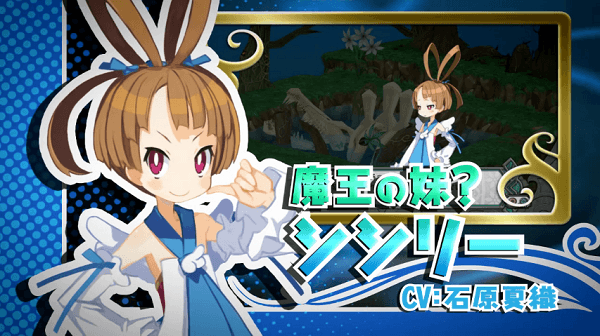 After releasing a teaser trailer back in October and plenty of screenshots since then, Nippon Ichi has finally decided to release the debut trailer for Disgaea D2 (Disgaea Dimension 2). In case you didn’t know, Disgaea D2 is a direct sequel to the first Disgaea title and will follow the story of Laharl, Etna and Flonne as they encounter a young girl named Sicily who claims to be Laharl’s sister.

In this debut trailer we see various character introductions for the three main characters and Sicily herself, however this is the first time that we have see the two characters shown after Sicily. The two are apparently named Barbara and Xenoris but what it is currently unknown what role they will play in Disgaea D2’s story. Currently Disgaea D2 will be released in Japan on March 20th exclusively for the PlayStation 3. 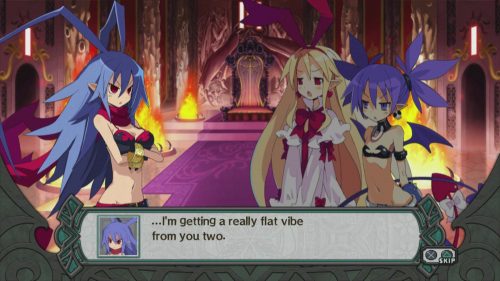