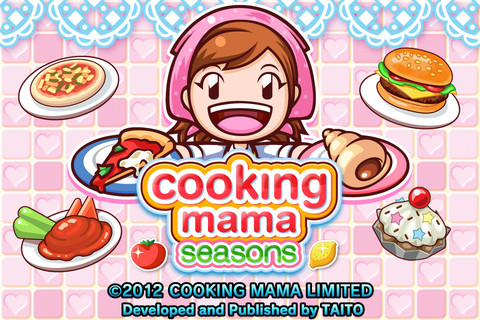 Today Taito has revealed that their latest game in the Cooking Mama series has been released onto the iTunes store and anyone who wants to try out the game can do so, thanks to a free version of the game being released alongside the “Pro” version. This Cooking Mama title is called Cooking Mama Seasons and not only does it feature a number of new recipes and new recipes set to be released every month, but the game’s graphics have been updated as well. 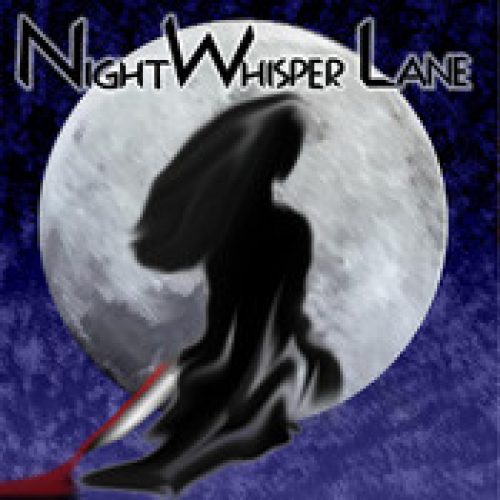