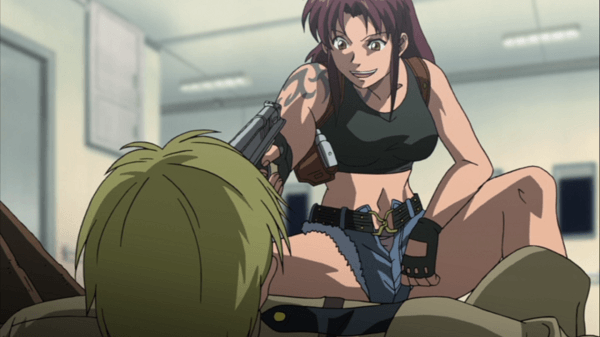 Remember how Rei Hiroe, the author of the Black Lagoon manga, mentioned that his manga would be returning earlier this year? Well it turns out that that return is coming a little over a month from now. The January 2013 issue of Shogakukan’s Sunday GX magazine, as reported by MangaNewsJapon contains an announcement that Black Lagoon will return in the February issue of the magazine which will be released to stores on January 19th in Japan.

This marks a hiatus that has lasted over two years for the manga and fans of the series are understandably pleased. Interestingly enough, FUNimation just recently released both season’s of the Black Lagoon anime just a few weeks ago. Currently the manga is licensed in the West by Viz Media and the license for the Black Lagoon OVA series is also held by FUNimation has been released. 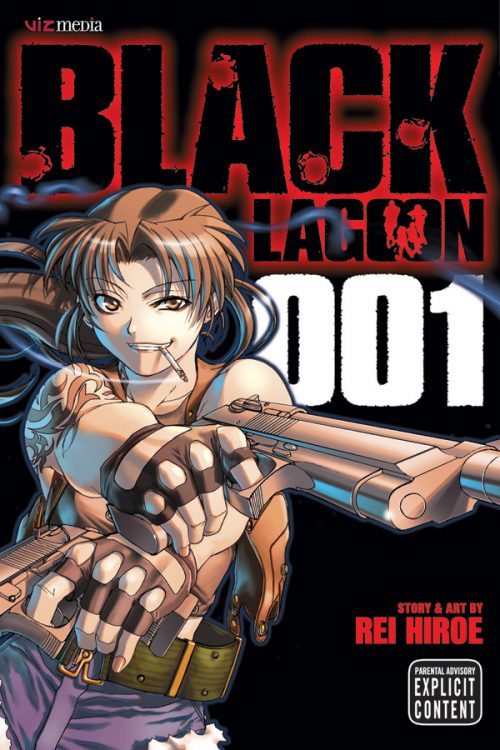 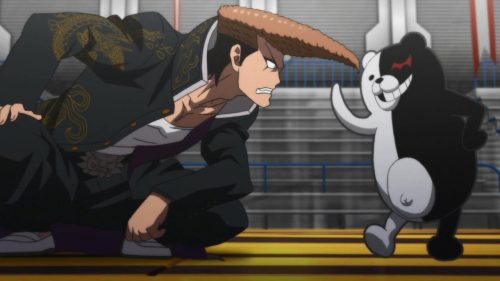