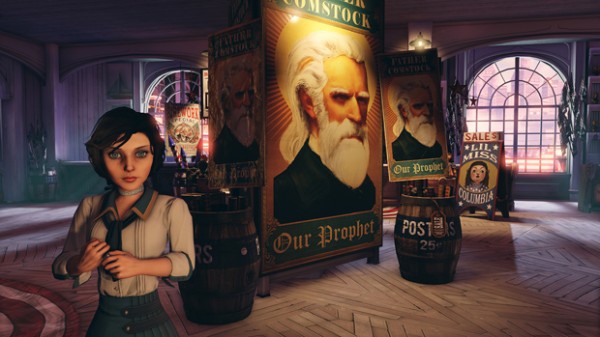 If you thought that Bioshock Infinite’s release date was finally set in stone for February 26 then you are unfortunately very wrong. Today Irrational Games boss Ken Levine revealed to the media today that BioShock Infinite was delayed once again and will now be released on the PC, Xbox 360 and the PlayStation 3 on March 26 next year.

Levine went on to say that “The game has to be the best game it could possibly be,” and that the delay was to make sure that everything in the game was polished and bug fixed. While this delay is certainly disappointing for fans, these gamers would likely prefer the most polished experience possible rather than a buggy experience.