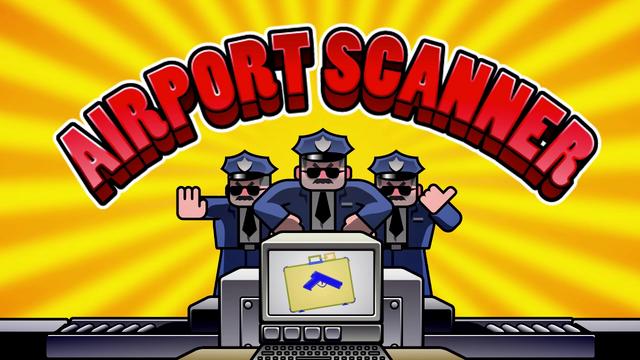 Airport Scanner just sounds too much like a real job for my liking despite having a fascination with those customs and baggage reality shows but a cool concept nonetheless and something I could quite happily sit for hours on end playing. Fans of the title will be interested to know that their has been a major update applied by Kedlin Company in conjunction with a partnership between them and Dr Stephen Mitroff. The update will allow Duke Universities Visual Cognition lab to be fed anonymous gameplay data to answer questions about real life scenarios that can be lab tested. Stephen Mitroff specialises in visual contact and with funding from the Transport Security Administration is working towards learning what makes one person a better visual spotter than someone else in an effort to help airports increase their security.

The New features include a progression system to replay any of the 21 challenging levels, a ratings system to push you towards perfection as well as a holding pen and the ability to fast track passengers.

Airport Scanner is available via the iTunes store

For more information have a read of our review