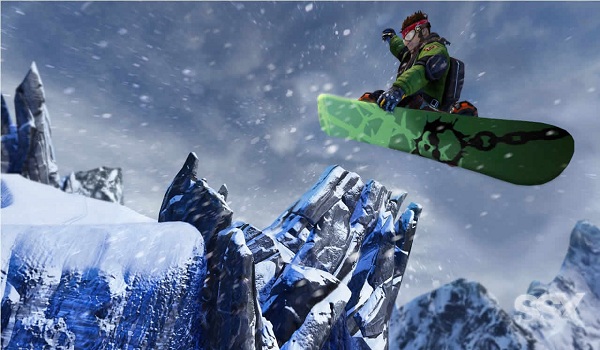 The statement seems obvious at first glance. Of course you don’t need violence to have a successful video game, what is this guy on about? Well the fact is in today’s industry it’s pretty damn hard to go without it.

The current audience for our form of interactive media focus on these video games the most. Games where you play the lone hero or the great commander are standards. Take a look at your local gaming selection and you’ll see this in effect, with a huge number of titles revolving around killing, injuring or maiming the enemy that you’re presented with. These titles exist because the genre is as popular as it has ever been, with developers and publishers flocking to them because that is where all the money goes. Shooting people in the face has become the new icon for a good video game and that is not what the medium is all about.

Most would argue that it is the adrenaline that so draws people to violence. That endorphin rush one experiences when they best a foe in an epic battle to the death. Knowing that you’re better than the other person because you were the one who came out on top. But this adrenaline can be found in other games too. Games where you don’t have to blow someone’s brain half up a wall and don’t merely focus on the blood and gore.

Violence has become the new crutch of lazy ideas. Developers seem to think that by adding in constant slow-mo breaches or obligatory meaningless turret sections they will instantly make the game better. Instead of focusing on bringing the whole package together and tying it all up nicely with great features, why not just add more killing? Because hey, if gamers like a little bit of it, why not add a whole lot and just forget about anything else. 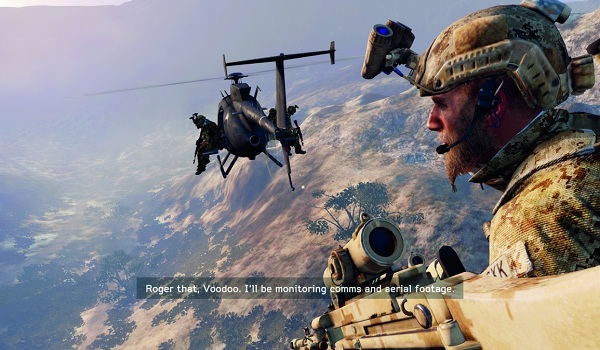 One particular section in Medal of Honor: Warfighter comes to mind when considering such a perspective. You’re placed on a helicopters side-turret and ordered to basically mow down retreating Al-Qaeda soldiers as they run into the hills. As I started to do this I got a pretty uneasy feeling about whether or not this was right and whether I shouldn’t just leave them be. To which my pilot basically responded, “Woo! Yeah! Kill those sons of bitches! Go America!” It was like the game was telling me, you like killing people right? Well here you go! Defenceless enemy terrorists to slaughter! Do you like me yet?

Maybe I’ve been too spoilt by games like Spec Ops: The Line but in the ever evolving industry we have today do these things really seem that acceptable?

The latest SSX is one game that comes to mind when thinking of a well put-together, appealing and most importantly fun game that doesn’t reward a player for unnecessary violence. An incredibly designed snowboarding game that allows the player to pull off ridiculously impossible gravity-defying tricks in the air, SSX is a success because it brings everything together. It doesn’t just rely on one thing to get players through the entire experience. With an amazing soundtrack, various environments and ever changing gameplay; the title does far more than simply putting you through a shooting gallery. And that adrenaline rush gamers seem to crave these days from exploding cars, buildings falling down and baddies getting what they deserve is in here to. Try boarding downMount Everest at break-neck speeds, dodging trees and rocks in a quick dance of turns and twists or wing-suiting off some of the highest mountains in the world and tell me you don’t feel that rush. 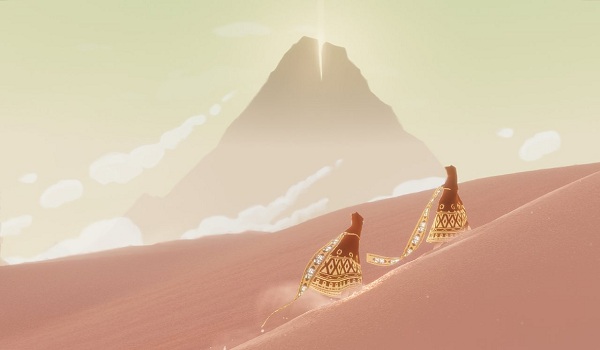 Journey also features little to no violence in the entirety of the game. While there are these flying snakes that can pick you up and drop you again, it is because of the art design and music that this affects us. Not the simple act of the snake. By effectively combining touching musical scores, stunning art design and character development (partly seen in the scarf) this downloadable title demonstrates how a non-violent video game can still fuel player emotions. In contrast to SSX however, Journey plays less with our adrenaline and more with our base emotions, happiness, sadness, anger and regret. Powerful tools in the arsenal of any title and tools which current-gen developers ought to sit up and begin to make more use of.

Violence isn’t bad, it just doesn’t make a game like so many seem to think. Including excess violence is not an excuse for lazy design choices, no matter how many waves of enemies you throw at the player. I thoroughly enjoy violent video games; in fact just like what you’ll see in your local gaming section, the majority of games I own are violent. It’s just that this should not be relied upon to carry your game, nor should it be the game’s sole driving force.

The sad fact of the matter is that the majority of good games are ones in which you kill, steal and generally partake in acts that would be considered questionable in today’s society. Maybe this is because we as people cannot do them in real life. Maybe it is for that kick of adrenaline we gamers love so much. Or maybe it is merely because that is where all the profit can be made and so this is why we see so many “COD Clones”. Regardless, violence in video games existed shortly after its creation and I have no problem with it, no problem at all. Developers and publishers just need to realise however that violence does not automatically equal a good game. At the moment the consensus it that if we add in the ability to shoot someone in the head our game will probably sell well; however just doing this does not add up to the best player experience one can provide.

When we start to realise this, the medium will be able to more easily move forward and we can get back to what makes it so great, namely all the different ideas that make gaming so diverse!