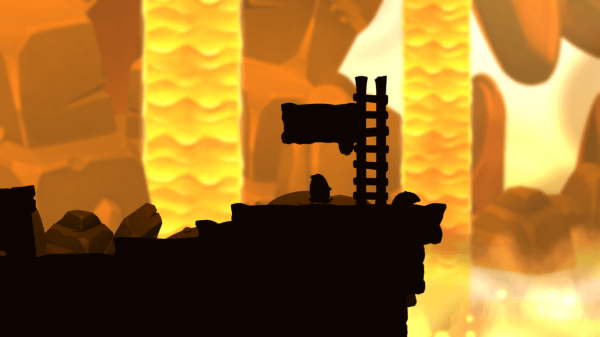 Indie darling Two Tribes announced the release date for Toki Tori 2 for the upcoming Nintendo Wii U today. The sequel to the ultra cute puzzle platformer will see a Wii U release for December 20th. Originally, the game was slated to be a Wii U launch title. However, the developers felt that the date needed to be pushed back to ensure the best title possible. After Toki Tori 2 is released for the Wii U, the team at Two Tribes will refocus their efforts to Toki Tori 2 for Steam.

To celebrate the the announcement of the release date, Two Tribes has released five brand new screenshots for Toki Tori 2. Check them out below. 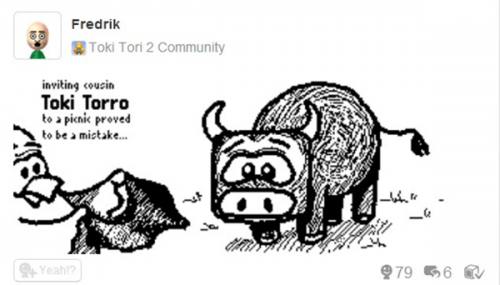