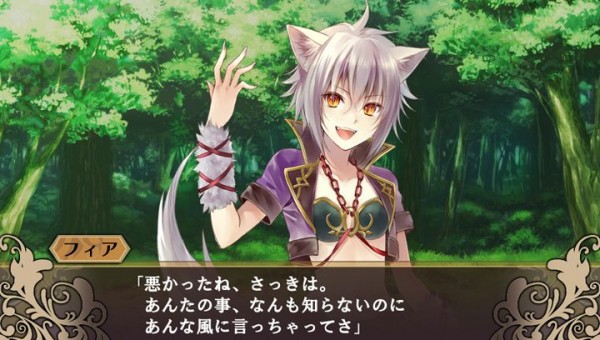 Well… I suppose that yes it could be described but you should really just watch the video below and you will be able to come up with the same exact description that I would be using right this second. Either way, you can find the first gameplay video for Monster Monpiece below where the game’s most… popular… feature is shown off.

That feature being the fact that while the game is a card game, players can use Monster Monpiece’s “extreme rub” system that will help expose the weak points of enemy cards… by rubbing the front and back touch panels and stripping them of clothing while they moan. Well… this one is never making the venture overseas, but stranger things have happened. Anyways, Monster Monpiece is currently set for a January 24th release date in Japan.