Tis the day for frights, scares and stuffing ones face full of candy. In the spirit of at least the first of those two things,  a new trailer has been released for the upcoming survival horror game “Outlast”. In Outlast you plays as independent journalist Miles Upshur  as he attempts to investigate the Mount Massive Asylum. Mount Massive Asylum has long been abandoned and is located within the remote mountains of Colorado. Miles breaks into the asylum trying to investigate the Murkoff Corporation, but he soon discovers that he is not alone, and that the only way he will get it is by journeying to the very heart of the asylum.

Outlast is in development at Red Barrels, and is currently set to shock and horrify PC uses sometime during 2013. Check back closer to its release date as we find out more about this upcoming game. View the trailer below the break to gain a further insight in what lays ahead for you if you take the plunge.

Outlast 2 and Outlast Trinity to Launch on April 25 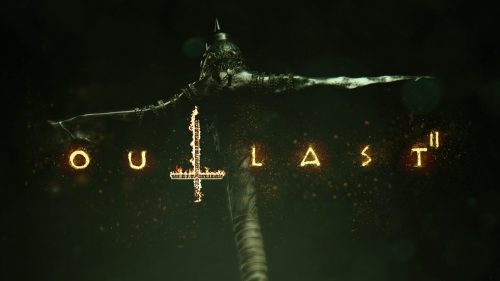