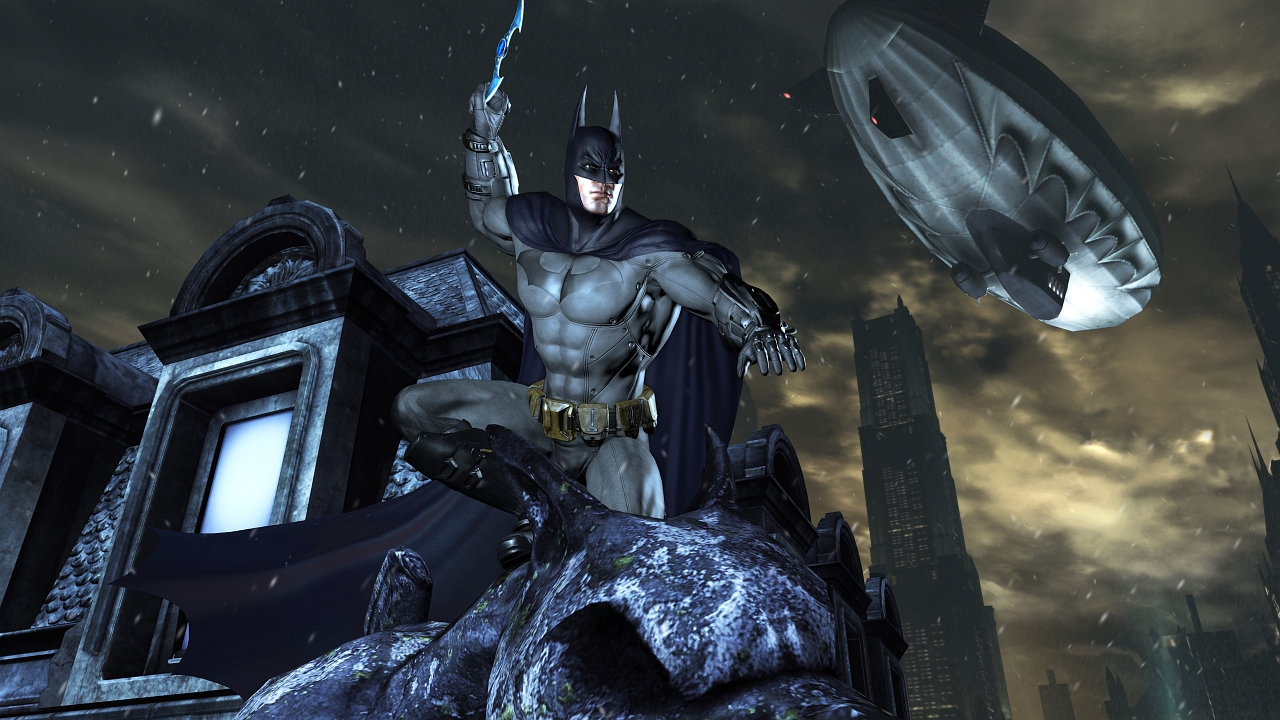 Sony Australia has announced what members of PlayStation Plus can look forward to for the month of December, starting on the 5th.  The biggest title becoming available for members to play should be pretty apparent from the image above, but to avoid any confusion we’ll go ahead and say that it’s Batman: Arkham City.  Other titles joining Batman include third person shooter Vanquish and indie black-and-white puzzler LIMBO.

December will also see shooters Bulletstorm and Resident Evil 5 Gold Edition remaining a part of the PS Plus Instant Game Collection.  But it doesn’t stop there either as now that PS Plus extends to the PS Vita, members with the portable will get access to Knytt Underground.

The subscription for PS Plus, which includes both PS3 and PS Vita, in Australia for one year is AUD$69.95 or alternatively AUD$19.95 for 90 days at a time.  Though Sony fans wishing to try PS Plus out can get a 30 day trial from the PlayStation Australia Facebook HERE and be able to check out December’s line-up.