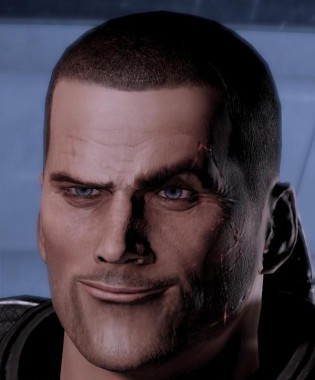 Someone, somewhere, is getting fired.  The behemoth that is Call of Duty Black Ops II arrived in the world yesterday and will probably be reporting enormous sales numbers that point and laugh at the money making abilities of all other games. Unfortunately some gamers who nabbed a  retail PC copy of the game are not quite getting in on the fun…so speaking of pointing and laughing:

Turns out the second disc of some copies of the game is actually loaded with Mass Effect 2. It’s an issue that can be worked around very easily (pending an internet connection and Steam) but is nonetheless very embarrassing and fuel to the fire for the anti COD brigade; after all, Mass Effect > COD.

The scale of the problem is still being investigated, with Activison asking BLOPS II community members to get in touch with the location details of their purchase, presumably so they can hunt down the person responsible and out them as an EA spy.