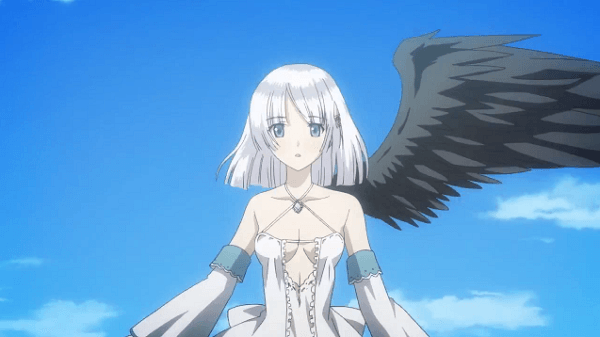 Today Sega released the opening video for their upcoming adventure RPG Shining Ark. Interestingly enough, there are apparently going to be multiple opening videos since this one is currently labeled “Version A.” Considering the game’s release date is February 28th in Japan we are likely to see another version sometime in the next few months.

As for the video itself you can check it out below and listen to a rather beautiful song called which is called Melodia Miracle. As for a localization of Shining Ark, there is likely no chance of the game making it over to the West as not only is it a PSP title, but no other games in the franchise have been localized up to this point.