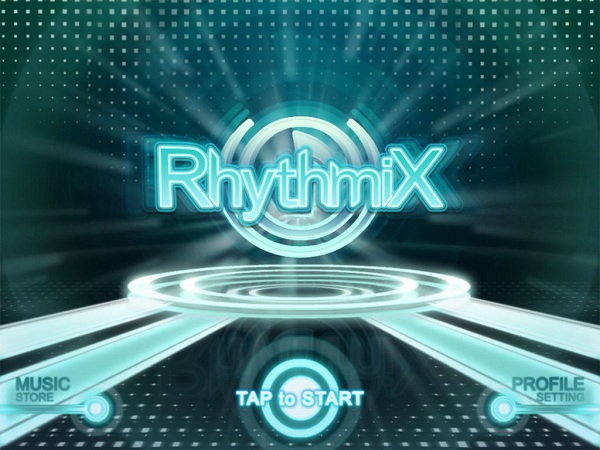 Rhythmix by Starlab Game is currently on sale for the game launch promotion at $0.99 and $1.99, for the iPhone and iPad respectively. This music-rhythm game, also known as Rhythmanix in the USA, UK, Korea and Japan, will get you tapping 6 kinds of notes in numerous categories including pop, techno, disco and classical. Didn’t think there was a rhythm, tap-along version of the first movement of Mozart’s Piano Sonata in C Major? Well, tap away with all the trills because it is one of the great music selections featured in the game. There are also many difficulty levels to keep players tapping for hours! Hurry and grab a bargain because this promotion won’t last long!

Check out the official trailer of Rhythmix below.