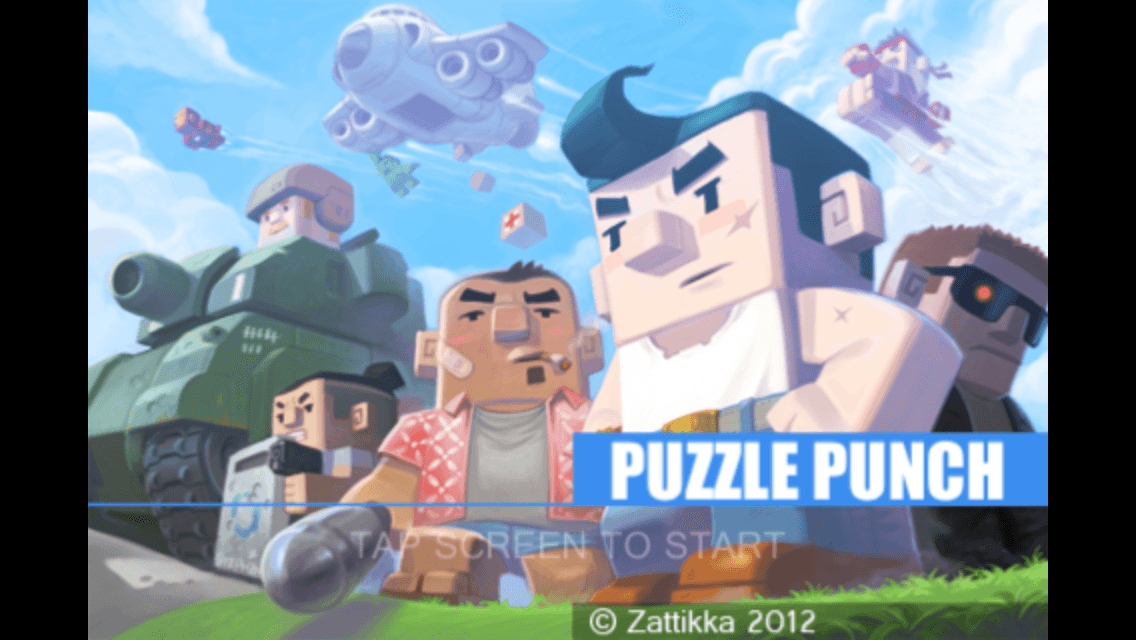 A game sure to bring back some nostalgia as well as delight puzzle fans is puzzlePunch, a blend of fighting and puzzle genres, released today exclusively on iOS platforms. puzzlePunch features unique graphics that bring back memories of days gone past with block style anime most commonly seen in the old 8 and 16 bit classics. puzzlePunch can be downloaded for free via the iTunes store with plenty of power ups and extra characters available as in App purchases. Saying that the free version has more than enough to keep you going. 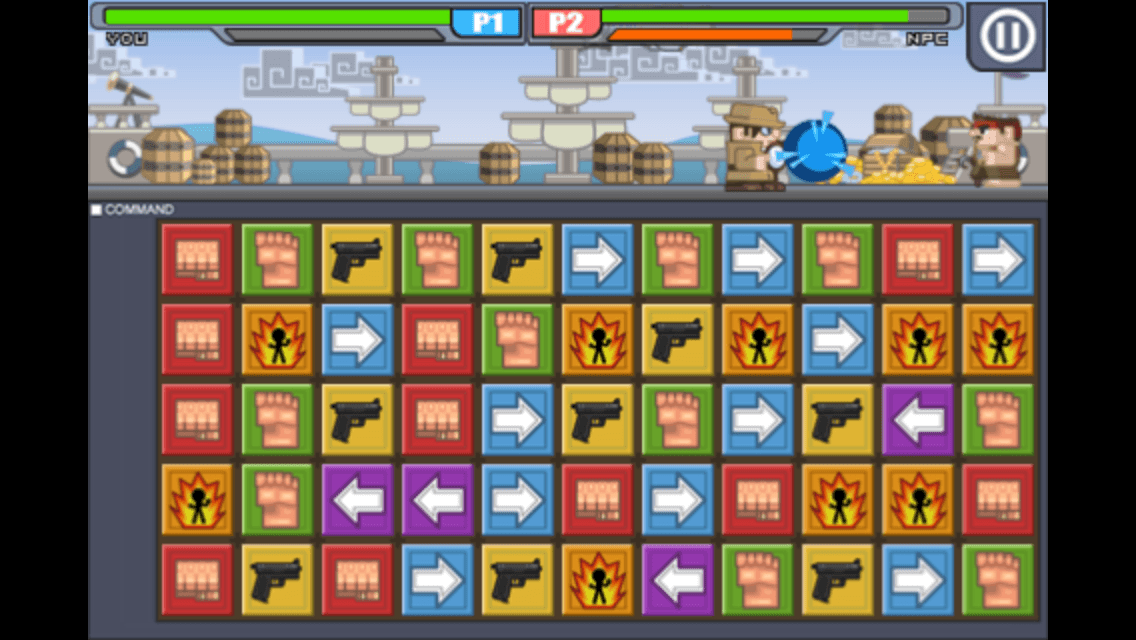 Featuring highly addictive gameplay, puzzlePunch  will test players with challenges having to match up tiles in order to kick and punch to unleash super attacks to destroy the enemy. Players can compete in head to head online play, local Bluetooth play or against the computers AI.