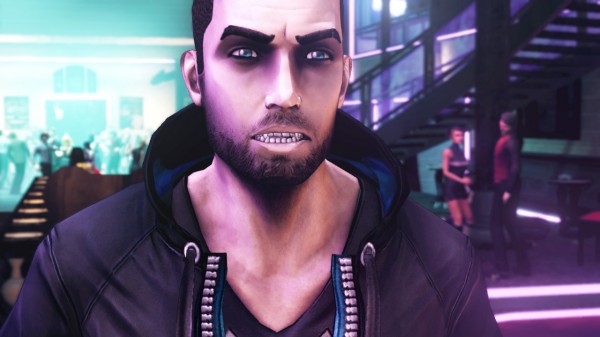 Remember a game called Dark? No? Well then Kalypso Media is here with a fresh batch of screenshots to remind you that the game exists. Dark happens to be a supernatural third-person RPG which focuses around stealth and action.

Currently Dark is meant to be released at some point in Q2 2013 for both the PC and the Xbox 360 and below you can see some images of the main character’s vampire abilities and some of the game’s stealth mechanics. It is worth noting that the game does use 3D cel-shaded art so fans of that type of style may appreciate the images.