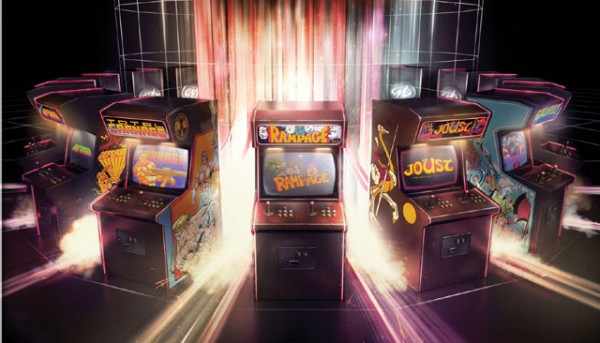 A collection of more than 30 classic titles on one disc has been released today by Warner Brothers Interactive Entertainment. The collection includes all re-mastered versions of their originals, complete with Playstation Trophy Support and Xbox 360 Achievements. Previous players will be able to re-live all of their favourite moments in the games, while newcomers are set to experience what all the veterans have been talking about.

Some of the games included are:

Midway Arcade Origins is on sale for the Playstation 3 and Xbox 360 in retail form for $39.95, which includes all previously mentioned classic arcade titles and more. In many of the games players will also be able to enjoy their time with up to three friends in local co-op and with the inclusion of leaderboards, the competitive edge that many crave is also here. Midway Arcade Origins is on sale as of today and is available at most game retailers and some other electronic distributors.

LEGO The Lord of The Rings Now Available 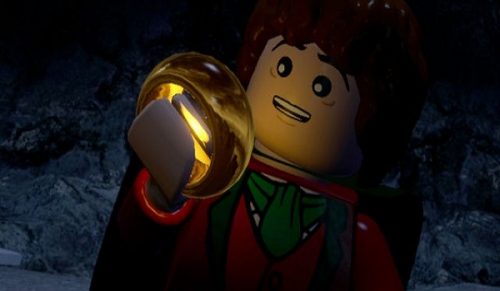