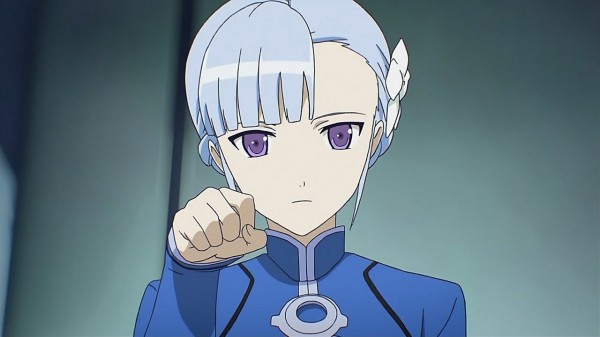 As many of you know, Viz Media acquired the license for Rinne no Lagrange when it aired earlier this year under the name LAGRANGE – The Flower of Rin-ne. We have heard little about the series since it was licensed but today Neon Alley has provided a trailer which has given us the first look at the English dub of the series.

The dub can be seen below and the show itself will premiere on Neon Alley at some point in January. As for a home video release, Viz Media has not provided a release window as of yet. It is also worth noting that Viz Media also acquired the rights to the second season of Rinne no Lagrange, so those of you intrigued by the video below can rest assured that more of the series will be coming in the future.