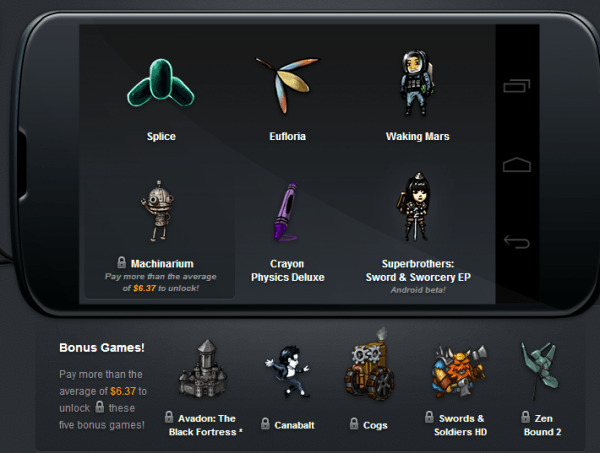 Humble Bundle for Android 4 has made the bundle five times more appealing today with the addition of five new titles. Those who pay more than the average price will now also unlock Avadon: The Black Fortress, Canabalt, Cogs, Swords & Soldiers HD, and Zen Bound 2. Like the previously announced games in the bundle, all games are DRM free and are available on Android, Linux, Mac, and Windows PC. The bundle is a pay what you want with Steam keys available for those who pay more than $1.

Humble Bundle for Android 4 is in support of the Electronic Frontier Foundation and Child’s Play charity. Check it out here. 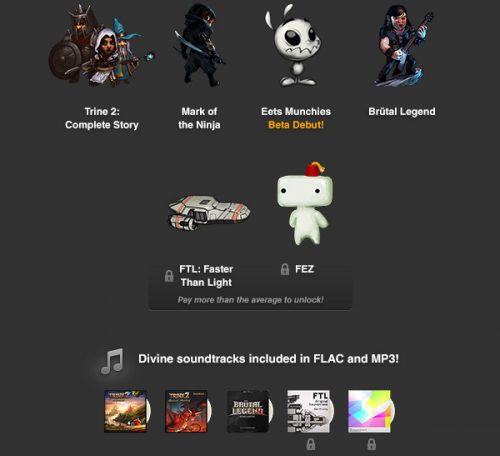