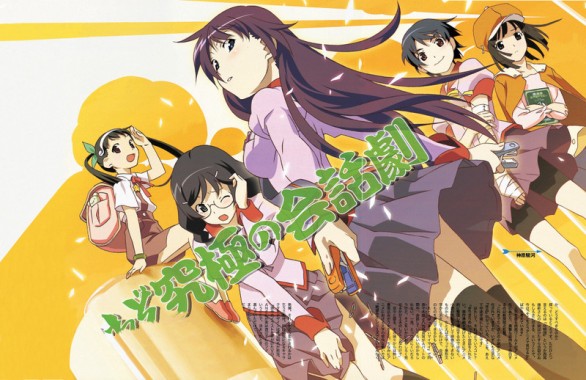 The newest anime distributor in Australia Hanabee have today announced several new title acquisitions at the Supanova Expo in Brisbane. Hanabee announced the following titles for distribution throughout Australia and New Zealand:

The means in which each title shall be released is currently unknown. Hanabee noted that more details on the distribution of these titles will follow. They also promised more title announcements at Supanova Adelaide.What do you think of these titles being licensed by Hanabee? Let us know your thoughts in the comments section below.