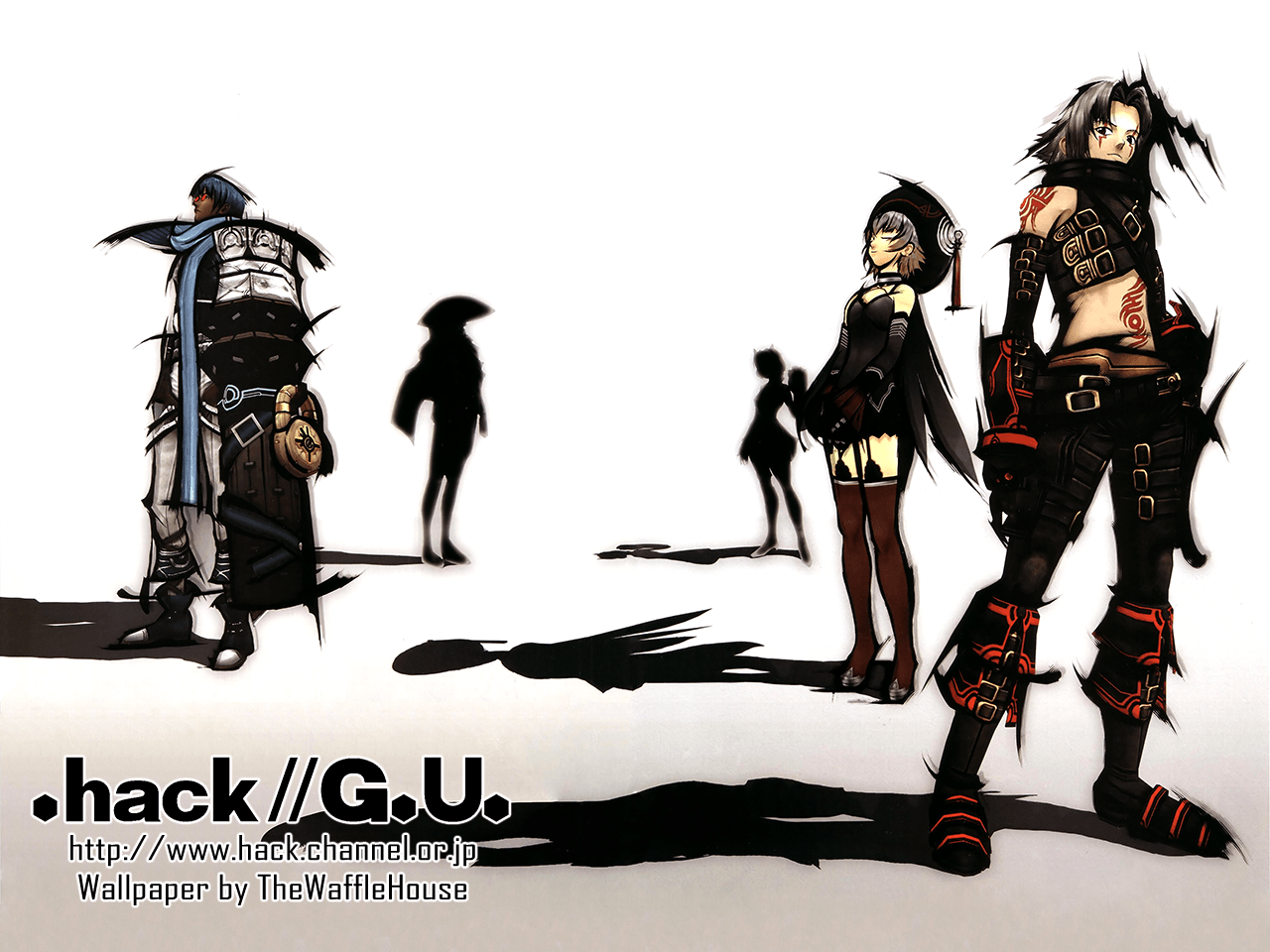 Coming to Australia in February 2013 is the .hack// movie based on and retelling the events of the G.U. games, called .hack//G.U. Trilogy. This movie is being released courtesy of our friends over at Hanabee, which have been releasing Anime series and the Red Vs. Blue franchise over here in Australia.

.hack//G.U. follows the story of Haseo the Adept Rogue as he searches for the evil Tri-Edge player-killer character. The film version of the story condenses the three games into a roughly 2 hour film and retells it in a slightly more straightforward manner.