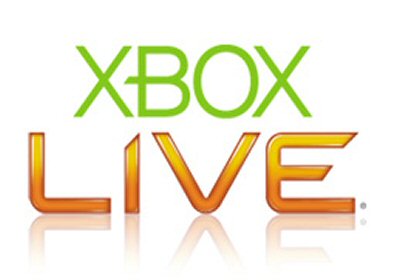 Not sure about whether or not you want to take the plunge and tie yourself down with a Gold subscription to Xbox Live? Well this weekend Microsoft are giving Xbox 360 owners a chance to access Xbox Live Gold Membership completely for free in a special promotion in which Xbox Live Gold will be unlocked to all users.

The promotion ends on Sunday the 2nd of December so get in quick to take advantage of what is sure to be an enjoyable experience for those unfamiliar with the Xbox Live Gold service benefits.

Be sure to let us know what you think of this in the comments section below.

Inversion 101 walks us through defensive strategies