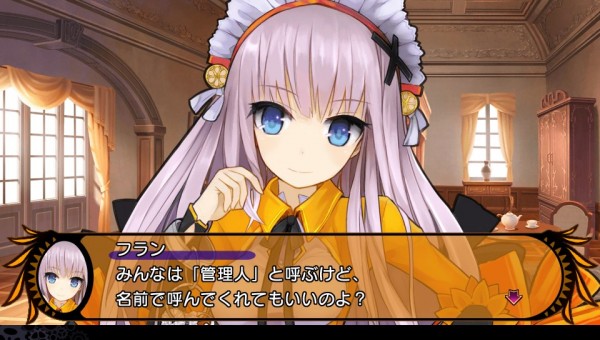 Today a few new pieces of information for Kadokawa Games and Experience’s Demon Gaze and to accompany this new information we have some gameplay footage and new screenshots and artwork for the game as well. Now Demon Gaze is going to take place thousands of years after the events of Students of the Round and while the game does take place in the same world as the aforementioned game, there are new dungeons to explore and new creatures to fight and apparently an underwear loving cat girl seen in the screenshots below.

There are also some creatures you can fight that, when defeated, can be summoned later in battle for assistance. The trailer and gameplay footage can be seen below, though it is worth noting that over half of the gameplay video is the team discussing parts of the game. Currently Demon Gaze is set for a release date of January 24th in Japan and there has been no mention of a Western release.