You may not know it, but Square Enix has a number of very popular mobile games in Japan. In fact one game called Final Fantasy: Airborne Brigade is so popular in Japan that three million people subscribe to the game. Now Square Enix and DeNA are hoping to receive the same success with the game in North America. Today the company announced that the social game will be released on the iOS and Android stores soon for free.

If you want to get a bit of a head start, you can now pre-register for Airborne Brigade and receive a three month exclusive in-game card which features one of the most popular characters in the FF franchise, Cloud. As for what you can expect in Final Fantasy: Airborne Brigade, the game will allow players to ride airships and group up with friends to take on bosses from the Final Fantasy series. It is worth noting that the game’s art style looks like it will be similar to Theatrhythms. 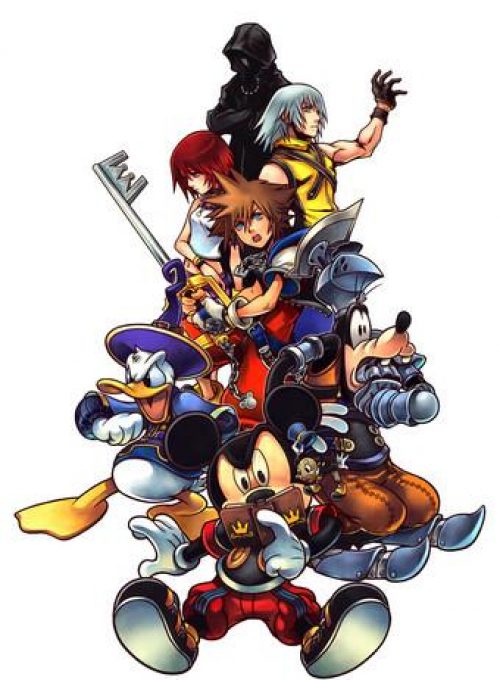