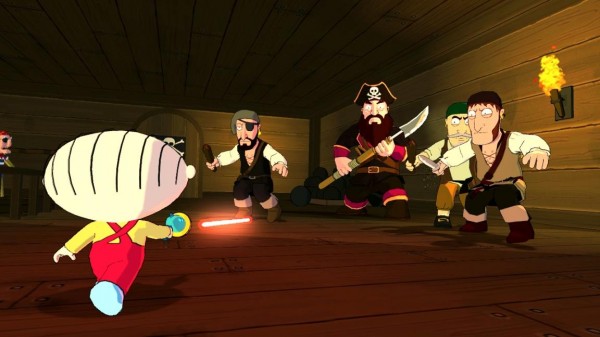 Family Guy fans will be pleased to learn that a brand new game featuring their favorite talking dog and homicidal baby is now available for purchase. Activision’s Family Guy: Back to the Multiverse is now available in stores across North America for the PS3 and 360.

Family Guy: Back to the Multiverse takes tons of source material from the Family Guy series including the show’s sense of humor. In the game players will be following the journey of Stewie and Brian as they venture between universes in an effort to save Quahog and put a stop to Bertram’s plans. They will do so by playing as either Stewie or Brian and with the use of many unique abilities and special weaponry they will have to fight against a large number of family guy characters and enemies. 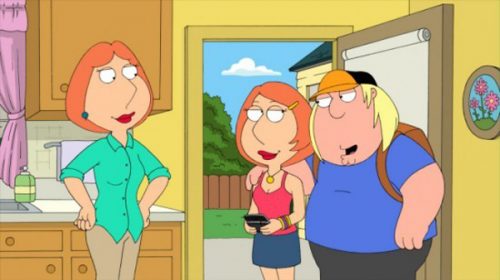