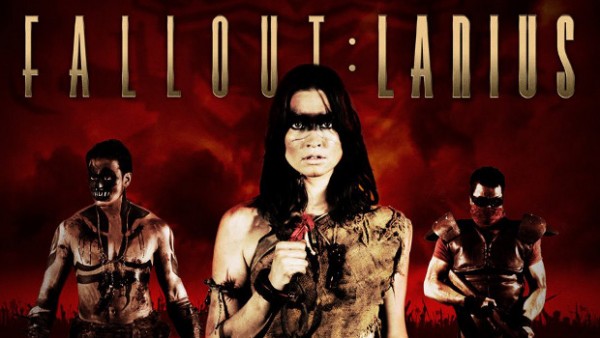 The first look at Australian made Fallout: Lanius has appeared this morning on the movies’ youtube channel, and it is looking great. Wade Savage, creator of the film, has yet to release any footage from this small-budget so it is exciting to finally see how the film may end up looking. The project was announced earlier this year and has received over $11,000 of support to date, a full $1000 more than first sought after.

No word on when Fallout: Lanius will be released as of yet. Check out the trailer below and let us know what you think in the comments section. 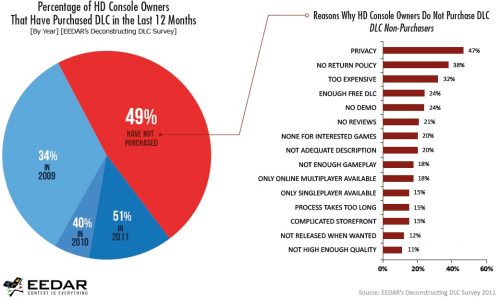