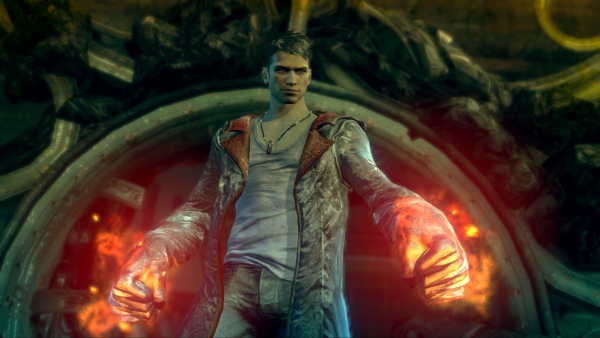 If you are still unsure of whether the upcoming Devil May Cry game, DmC Devil May Cry, is going to stick true to the formula which has made it successful over the years, you soon will have a chance to try it out for yourself.

Capcom has announced today that a demo for the game will be released on November 20 in North America and on November 21 in Europe. This demo will contain two missions with one of the missions being a boss battle, a couple of difficulty settings to try out, a few of the game’s weapon upgrades and a number of “secret” things as well. DmC Devil May Cry is currently set for release on the PlayStation 3 and Xbox 360 on January 15, 2013.