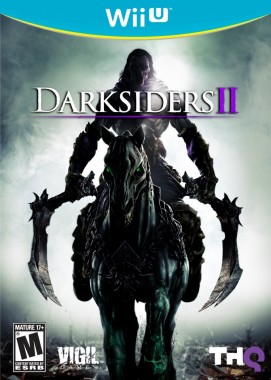 The day has come for the Wii U in the land down under, and THQ want to remind you of one of the finest launch titles you can own for the new platform. Darksiders II for the Wii U is officially out today, featuring many extras not seen in the original version, along with the full usage of the Wii U tech.
Here are a few more details:

Sound good? Well, if you picked up your Wii U and are wondering what game will test Nintendo’s promises of power the greatest, look no further and grab your copy of the new and improved Darksiders II today. 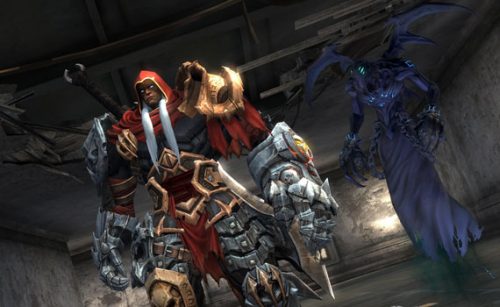