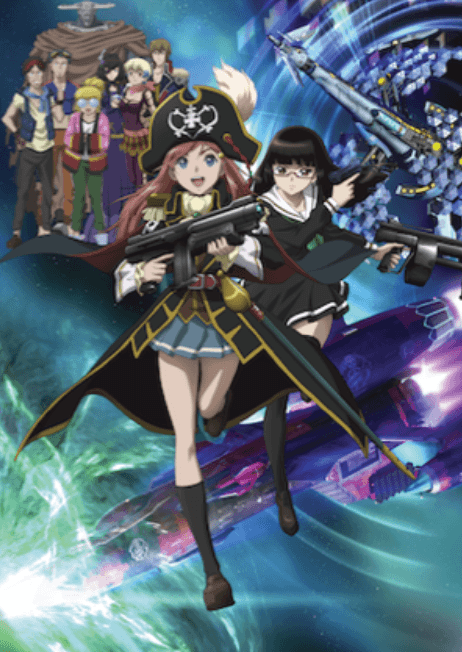 Set to be released in January 2013, this title will see both a DVD and Blu Ray disc release. It will also feature both an English and Japanese dub. Be sure to check out stores for this adaptation of a light novel around the time of release.