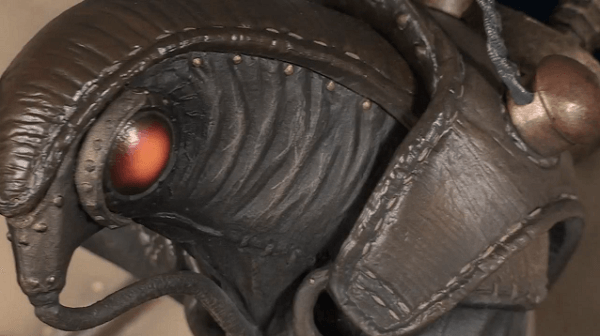 Through a recent interaction with a fan on twitter, Ken Levine has revealed that there will be “no multi” in 2K’s highly anticipated title Bioshock: Infinite.

RT @tha_don_101: @IGLevine can you clear up whether or not Bioshock Infinite will have multiplayer modes? —Nope.

After Levine’s confusing first response to the question “can you clear up whether or not Bioshock Infinite will have multiplayer modes?” from user tha_don_101, a later tweet revealed the answer everyone was looking for.

RT @wolverine11111: @IGLevine Does that mean nope it won't or nope you can't clear that issue up? –No multi.

This may not come as a surprise to many fans of the series, as Bioshock 2’s multiplayer servers have been relatively quiet. This news hopefully means that the single player campaign is beefed up and consolidated as the series’ third instalment has been greatly hyped, while its release date has already been pushed back from October 16 of this year, it will now be shipping February 26, 2013.

BioShock Infinite – Meet the People Behind the Characters