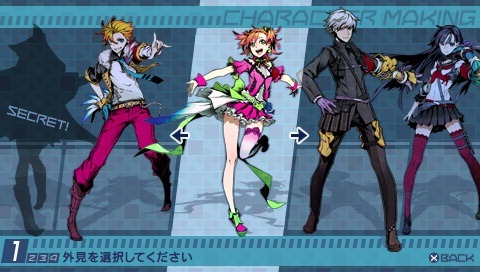 Today Sega released a number of screenshots for 7th Dragon 2020-II, their recently announced RPG currently being developed exclusively for the PSP. The game is the sequel to 7th Dragon 2020 and in it dragons are invading Japan once again in the year 2021.

Now one of the new additions to 7th Dragon 2020-II is the fact that players will not only have access to over forty different female and male character voices but also a brand new Idol Class, the male and female forms versions of the class can be seen below alongside an image of a strange looking dragon.

7th Dragon III Code: VFD Gets a New Trailer and Screens for the 3DS 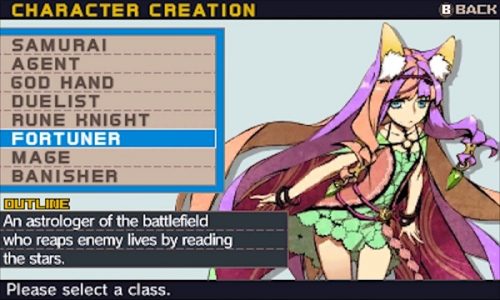