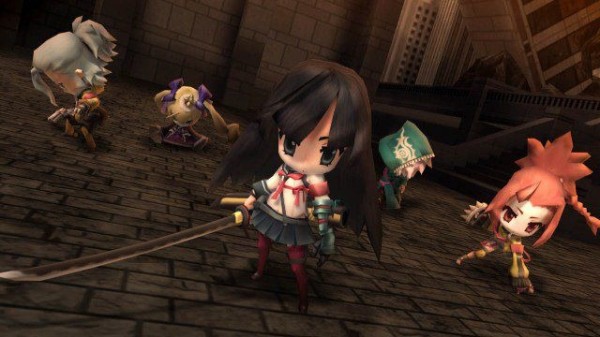 Remember that teaser website that Sega launched yesterday and how many people were thinking that the game would have something to do with Sega’s previously released game 7th Dragon 2020? Well it turns out those people were right because details have been leaked out of this week’s Famitsu and it is in fact 7th Dragon 2020 II.

The title is currently set to be released sometime on the PlayStation Portable in Spring 2013 for Japan and is set in the year 2021. Few details are still known about the game, though apparently a new job called “Idol” has been added to the character maker and players will be able to select from over forty different voices. It is worth noting that 7th Dragon 2020 was never released overseas so the chances of 7th Dragon 2020 II making it across the pond are rather slim.

7th Dragon III Code: VFD Gets a New Trailer and Screens for the 3DS