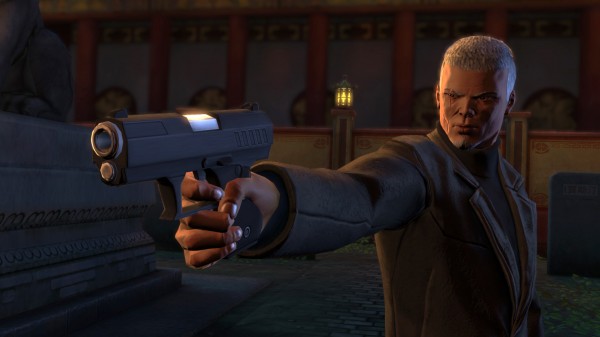 The god-tier XCOM: Enemy Unknown tactical strategy game from 2k and Firaxis has recently had some additional content revealed for it. The first of this content is the XCOM Elite Soldier Pack that was previously released as an addition to early adopters of the game.

The second of these packs is the Slingshot Content Pack, which includes new missions to go on top of the XCOM campaign. The following is a blurb about the new content –

Gamers can look forward to the release of these packs in the future.