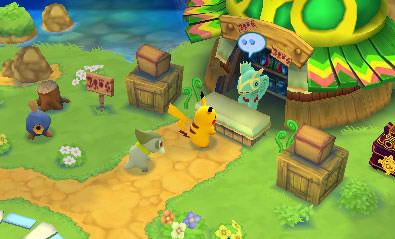 It has been a while since we seen a Pokémon Mystery Dungeon title, and fans of the spinoff series have been left hungry for more. Not too long ago, a new title was teased for the 3DS, boasting new 3D visuals and a brand new design layout. It has now been announced that this rogue-like will be hitting the eShop – rather than seeing a physical release for Japan, which should continue Nintendo’s shift towards top tier digital content.

No word if this Mystery Dungeon will see stateside, but Pokémon Fushigi no Dungeon: Magnagate to Mugendai Meikyu will be hitting the eShop on November 23rd in Japan.

Kersploosh and more Trickle out to the eShop 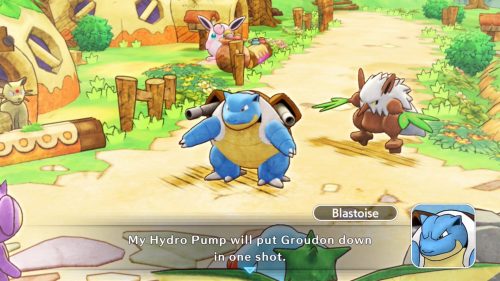