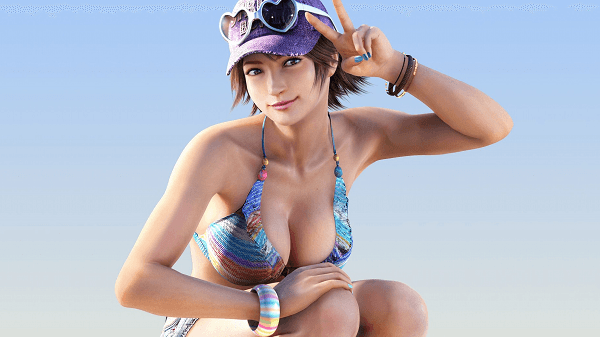 Good news for you Tekken Tag Tournament 2 fans, Namco Bandai has released a free update for the game that provides three new fighters as well as four brand new stages to the game. The fighters that have been added into the game are Miharu Hirano, a Japanese girl who uses Chinese martial arts, Sebastian a self-taught fighter and Slim Bob… literally a slimmed down version of “Fat” Bob.

The stages added in are the Extravagant Underground in Russia, the Moai Excavation site in Chile, Modern Oasis in Saudi Arabia and the final stage, Odeum of Illusions in Poland. Those who want to see the fighters in action can check them out in the videos below. 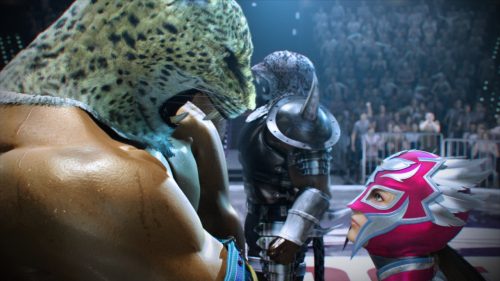