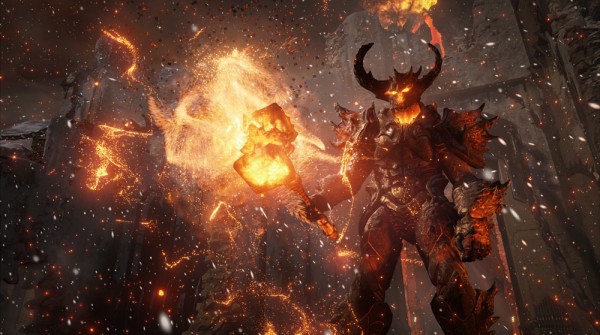 Today it has been revealed that Square Enix will be the first company to enter into a licensing agreement with Epic Games for Unreal Engine 4. Today it was revealed by Epic Games that the company acquired the rights to use the engine in a “long-term” deal which will span multiple games.

Taka Kawasaki, Epic Games’ Japan Territory Manager has said that “Epic has a strong relationship with Square Enix, and it’s an honor to provide their creative and technical talent with the best game technology available for licensing. We look forward to supporting their developers with world-class tools for years to come.” It is highly likely that we will not see an Unreal Engine 4 game from Square Enix in at least a few years at this point, but it certainly opens the door to a lot of future possibilities.