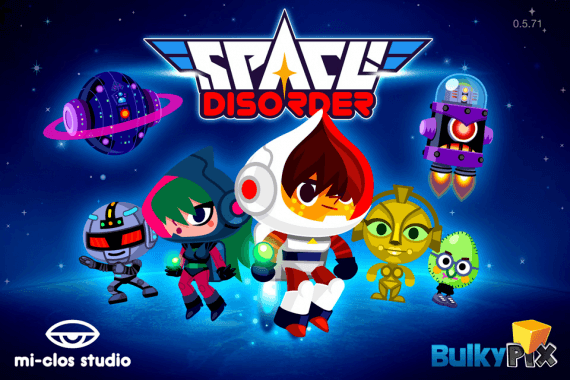 Players will need to help Noah free his lover Zanita along with 30+ unique armless alien prisoners who have been captured. Noah will need grenades, lasers, control over gravity, rare power ups, and his trusty jetpack to free Zanita and the alien prisoners.

Space Disorder is a freemium game and will be released onto the iTunes App Store on October 11th, 2012. The game will be free to download and regular updates with new planets and playable characters are scheduled. 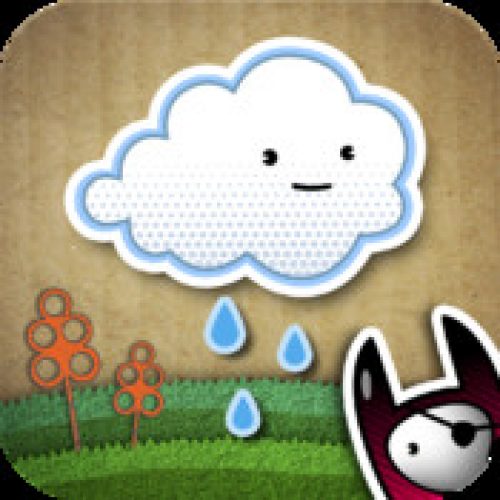