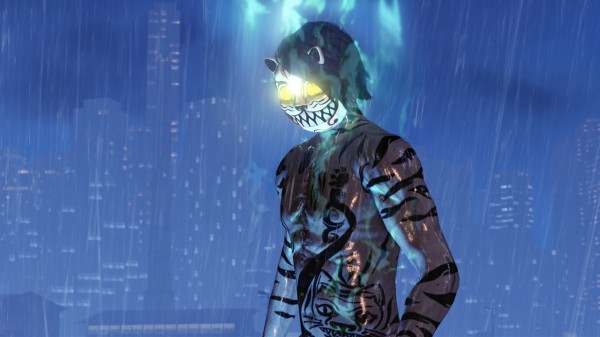 Remember a few rumblings about Sleeping Dogs’ first piece of storyline DLC? Well today Square Enix fully revealed the Nightmare in Northpoint DLC which sees Wei Shen fighting against the undead on the streets of Hong Kong. Of course no Chinese zombie battle wouldn’t be complete without magic, so Wei will be able to use special power ups to take down enemies.

The company released a number of screenshots which can be seen below as well as a trailer for the DLC which can be found below those. As for the story of this content, Big Scar Wu, a brutal member of the Triad, was killed and grinded into cat food to send a message to the rest of the Triad. Unfortunately for Hong Kong, Big Scar Wu has risen from the dead with an army of zombies hell bent on destroying the Sun On Yee.