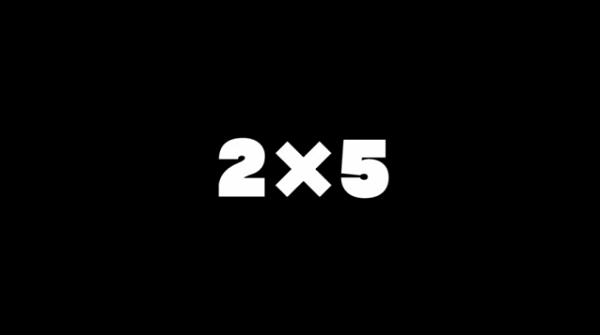 In an effort to be mysterious, Sega of Japan has released a mysterious teaser video that is simply called “2×5.” Practically nothing is shown in the video, though various voices can be heard in the background of the video, some of which appear to be from a few Sega franchises, the most obvious of which being the Sonic ring noise.

The only information given in the video is a “See you tomorrow!” notice, so we will likely know what this teaser means when it is October 18th in Japan. Until then, you can watch the video below and take guesses as to what they could possibly be teasing. A new IP? Another mash-up of their franchises? Who knows!