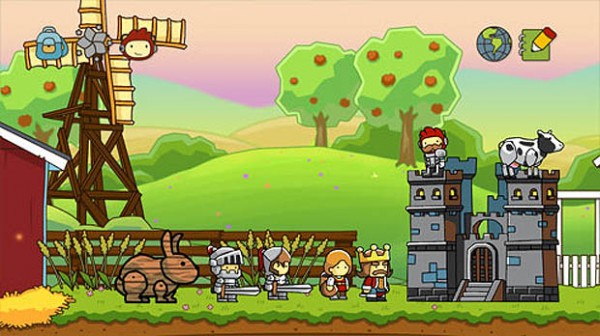 What if you could create anything you could possibly imagine? What would you create? What would you imagine up? It’s all wish-fulfilment right? Well Scribblenauts Unlimited allows you to fulfil these wishes in apparently unlimited ways.

By now you surely have heard of the Scribblenauts franchise. It’s a creative and imaginative series that is only as fun as you can make it. The game largely relies upon the person playing it’s creativity and imagination, unfortunately if you don’t have much of these, Scribblenauts is going to be pretty dull game for you. But for those of you with a wild imagination just waiting to give birth to crazy and wonderful things, Scribblenauts Unlimited will blow your mind.

I personally got a chance to get my hands on it at the EB Expo event and found myself playing with the game’s limits and was shocked to find that it is much like it’s title, seemingly unlimited. There was only a few things that did not work for me, which were problems in syntax that the game doesn’t recognise but other than that you can essentially create anything.

One of the most eccentric things I created was a Flying Smug Hipster Banana. The introduction of adjectives provides a whole other layer to creation in the game and allows a lot more depth in terms of what you can create. 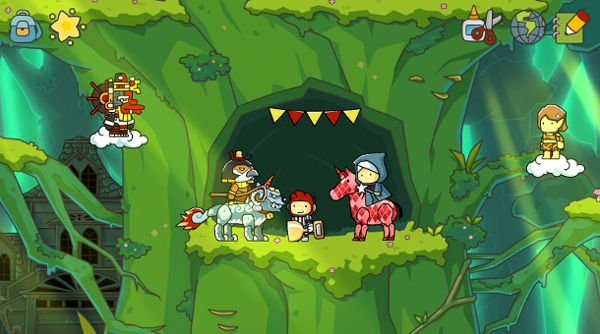 Of course though it’s not all about creating bizarre things, there are missions to attend to, people to help and puzzles to solve. Scribblenauts Unlimited has both a single-player story mode which details Maxwell’s journey to scribble things to life and a multiplayer mode that allows two players to create things together.

Obviously though the centre-piece of the game is it’s creation which really has this indescribably and undeniably addictive nature to it. Some say that killing civilians and causing mayhem in Grand Theft Auto is more fun than actually doing the missions, likewise it is more fun to simply play around with the creation tool in Scribblenauts Unlimited than it is to do anything else. This is not a bad thing at all though, but instead a testament to the brilliant concept behind it.

The game itself is a Wii U exclusive and as such features Gamepad functionality. The primary control system is indeed with the Gamepad. You use it to create things with your notepad which is controlled and used with the touch screen. You can also play around with on screen characters and objects by touching and dragging them as well as activating different actions for Maxwell to take. 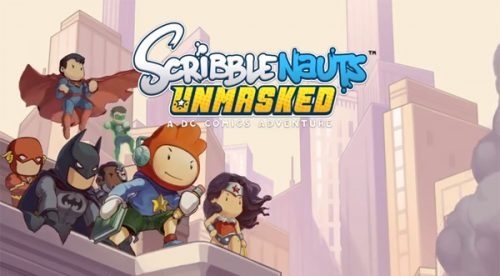