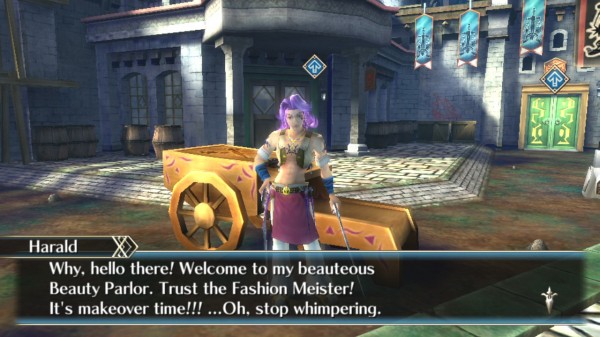 You can listen to Harald up there and stop whimpering about not knowing the release date for XSEED’s Ragnarok Odyssey because the company chose today to reveal that the game will be released on October 30th in North America. The game will be available both digitally and physically for $39.99 but those who feel like dropping a little extra scratch on the title will be able to pick up the Mercenary Edition for $49.99 which includes a 96 page art book/guide, a soundtrack CD with 32 songs, 10 monster cards and some special packaging.

To commemorate this announcement, XSEED released a number of new English screenshots for the game which can be seen below.

XSEED will be bringing Ragnarok Odyssey to North America