You can access the beta now and play as several of your favourite characters. The following characters are playable in the beta: Kratos, Sweet Tooth, Colonel Radec, Sly Cooper, PaRappa and Fat Princess. I’m sure PlayStation fans know and love these characters and can not wait to get their hands on the beta to test it all out.

The beta closes on October 30 so be sure to get in early or you just might miss out completely on the beta testing brawl of fun that is none just a few clicks away for you. Be sure to let us know in the comments section what you think. 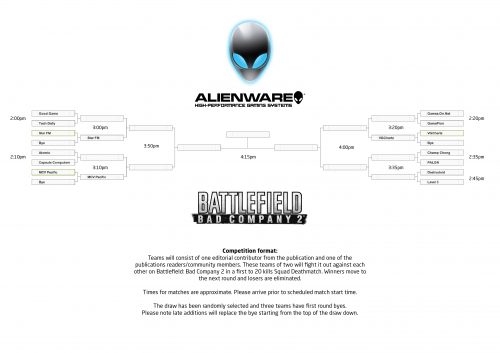 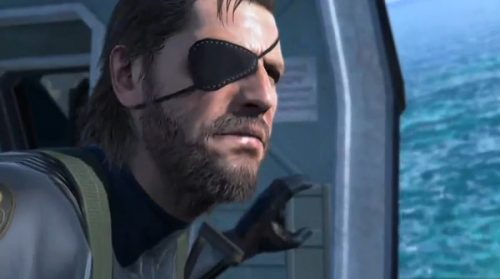