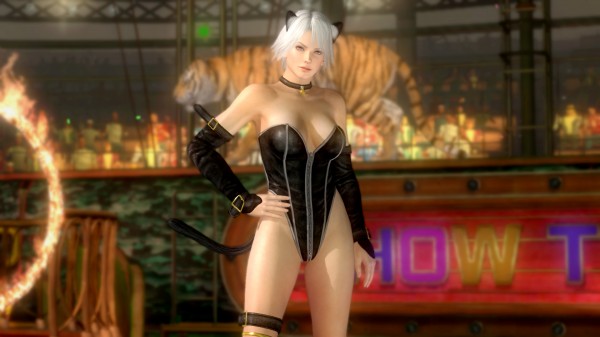 If you enjoy dressing your favorite Dead or Alive 5 fighters in various costumes then Tecmo Koei certainly has you covered. Today it was discovered on the Japanese PlayStation Store that the third costume pack for the game is expected to be released in that country on October 30th.