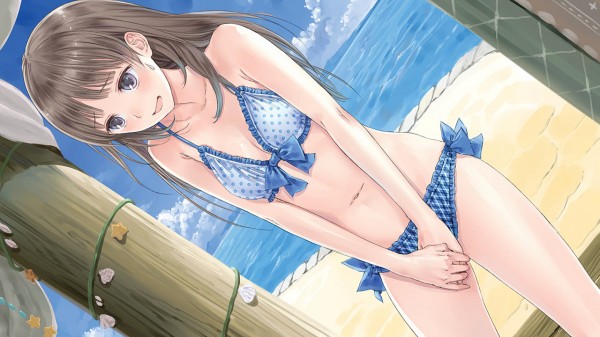 Today Gust released a rather large sampling of screenshots for Atelier Totori Plus: The Adventurer of Arland which currently is set for a Japanese release date of November 29th. As many of you already know, Atelier Totori Plus is similar to the PlayStation 3 version of the game in every way, except it features a bunch of new content, some of which is shown in the below images.

As you can see below, new costumes and accessories have been revealed for the game, including a maid outfit, glasses and an Angel and Devil swimsuit. Also shown off below are some of the PS3 version’s DLC characters that will be included in the vanilla version of Atelier Totori Plus. Currently no announcements have been made concerning a Western release for this PlayStation Vita exclusive.

Atelier Totori Plus may head West; rated R18+ in Australia