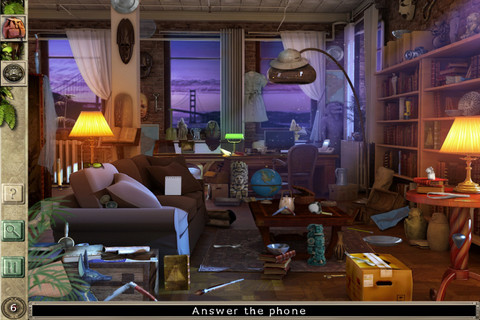 Anuman Interactive released the launch trailer and announced the release date of their latest hidden object adventure game, Jennifer Wolf and the Mayan Relics. The title role character Jennifer Wolf is the daughter of historian Edgar Wolf and must rescue her father. She must reconstruct the Mayan calendar  the very calendar that some believe predicts the end of the world in 2012. Her task must task must be completed by December 21st, 2012. Jennifer Wolf will travel across the Americas hunting for clues scattered in the most unlikely places.

Jennifer Wolf and the Mayan Relics is now available on the iPhone and iPad here for $2.99 USD and will be released on Thursday, October 11th, 2012 for the PC and Mac. The Android version has no exact date but will be released before the end of October. Check out the trailer below. 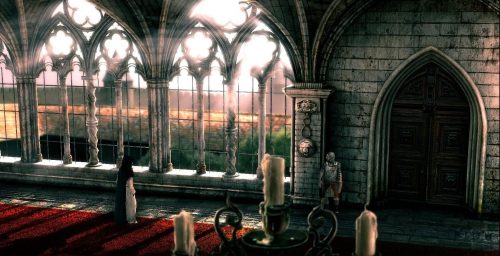