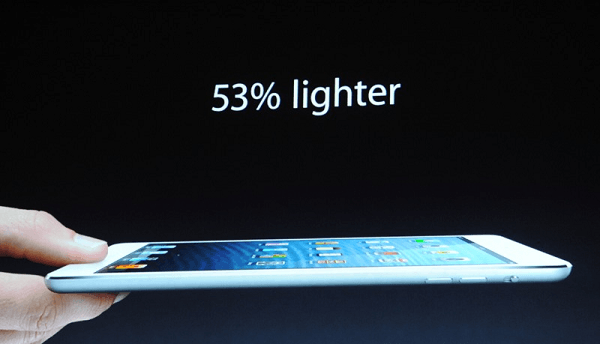 Ever thought that your iPad is just too clunky or safe from being smashed to pieces by an errant strand of hair? Well then Apple has something new that may be right up your alley. Today Apple has revealed that they are planning on releasing the iPad Mini on November 2nd with a 16GB version for $329 and 3G Versions going on sale two weeks later.

As for the iPad Mini itself, it will be 7.2mm thick and only weigh .68 pounds. According to Apple marketing VP Phil Schiller the iPad mini will be “as light as a pad of paper.” The screen itself will be 7.9″ diagonally while the current iPad’s screen is 9.7″ and it will also feature the same resolution of basic iPad 2 screens.

Psycho-Pass: Mandatory Happiness to be Released in the West by NIS America 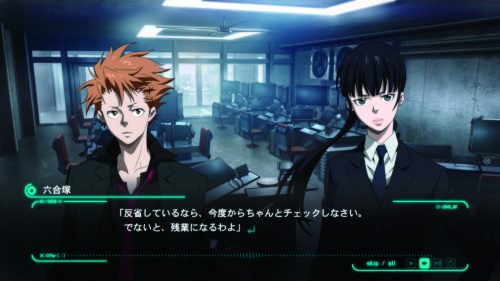 Next Call of Duty title to be revealed on May 1st